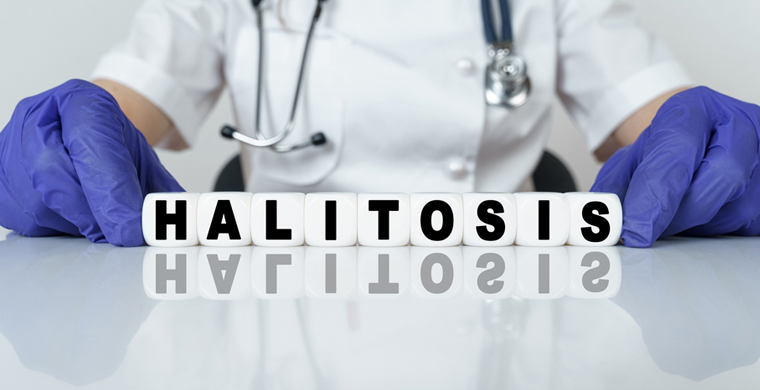 How to Cure Halitosis?

Halitosis, commonly known as bad breath, is an abnormal condition of the breath in which it changes in an unpleasant way for both the patient and the people with whom they relate. Halitosis is not necessarily a disease but an indicative sign of pathophysiological imbalance.

The most significant aggravating factor of this problem is the decrease in its perception. The olfactory cells quickly adapt to repeated odors, which does not happen with those surrounding patients with this pathology.

How to Cure Halitosis?

There are three types of treatment for breath, masking, prophylactic (preventive), and curative:

What is Dental Implant and How to get Dental implants?